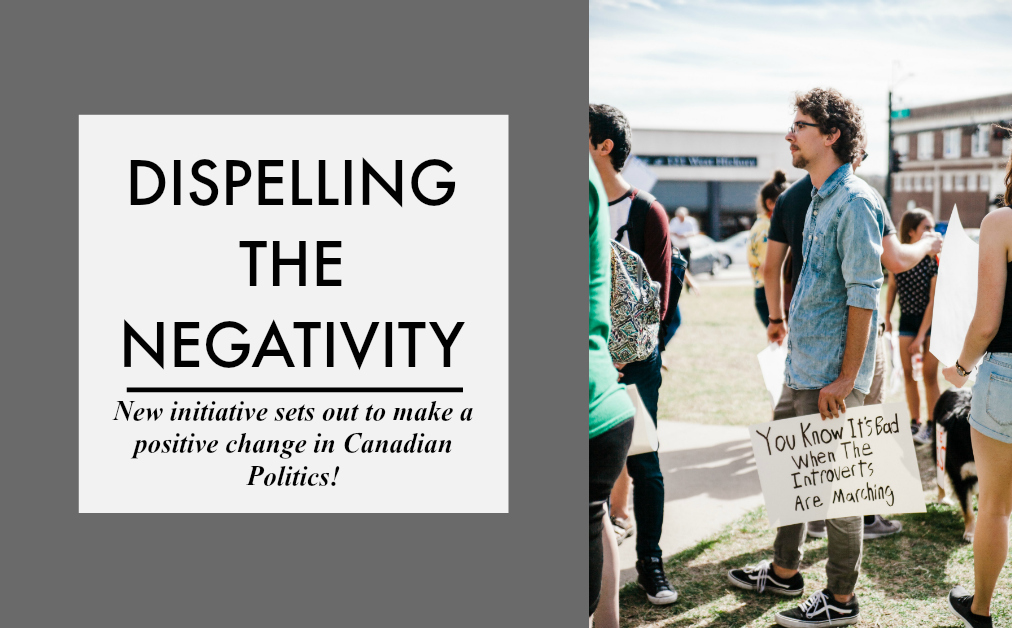 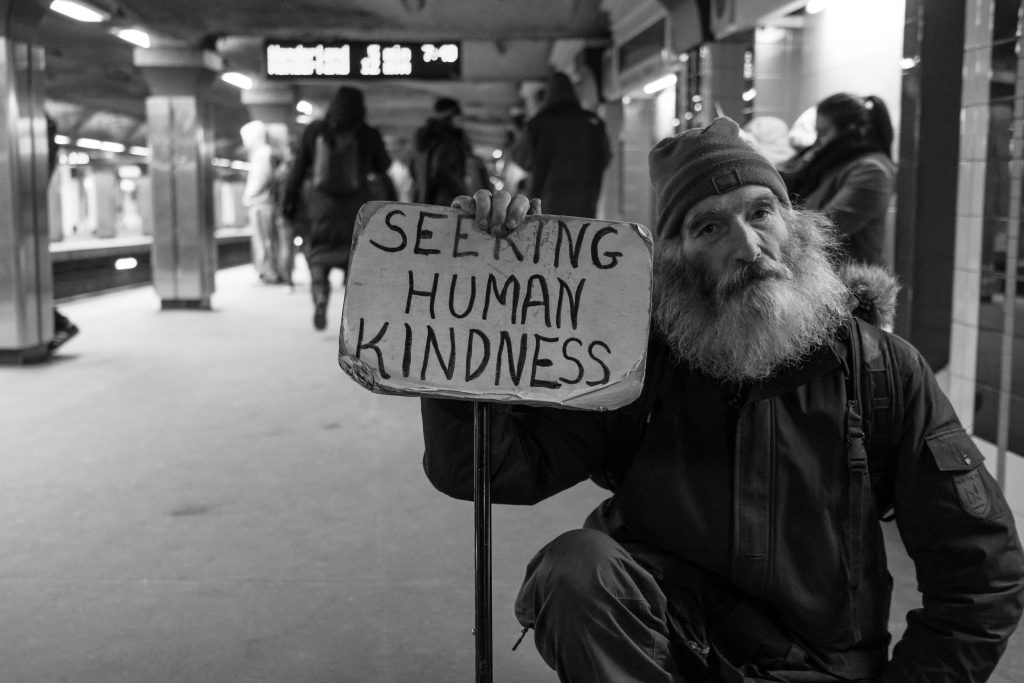 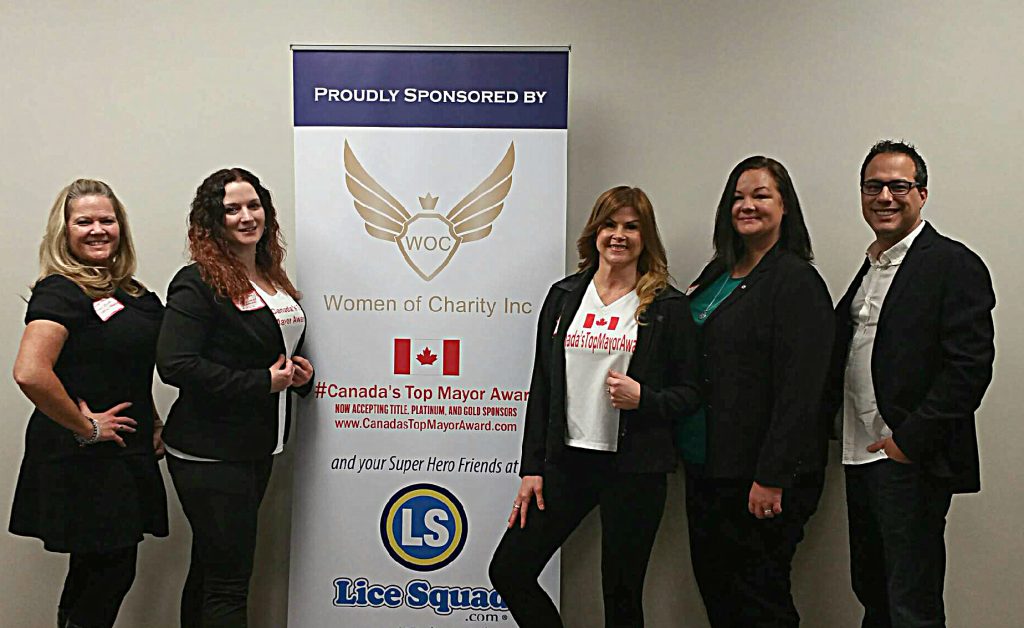 Barrie, ON – Two long-time friends and entrepreneurs Dawn Mucci, and Tammy-Ann
Chapman have announced a new initiative that is set to change the tone of politics
across Canada. Canada’s Top Mayor award is on the hunt to catch Mayors and
municipalities doing something right within their communities. The competition starts
February 2, 2019.

Appropriately titled #Canada’s Top Mayor Award, the initiative is an online, social
media-based competition that brings communities, businesses, and Mayors closer
together, through promoting social change where needed most. Best of all, the real
winners are the communities whose profiles will be raised, their local work highlighted,
and the winning municipality will get to present their community improvement initiative
or charity of choice with the funds raised through competition sponsorship.

Public nominations open February 2, 2019 for all big city Mayors with populations of 100
thousand or more. The nominees will be required to provide both a written and video
submission that supports three categories; Talent/Sportsmanship; Leadership; and
Growth, Progress and Vision. Along with their entry, the Mayors must specify which
charities and/or initiatives they will support if they win.

“Our goal is to raise over one million dollars through the various levels of Sponsorship”,
says Dawn Mucci, who kicked off the fundraising efforts with a silver sponsorship on
behalf of her companies Lice Squad.com and Women of Charity Inc.
Public voting takes place between May and November with the top three Mayors
moving on to the Judges Panel. The nine-judge panel will submit a scorecard that will
ultimately decide the winner.

Judge Rob Laidlaw (singer/songwriter/producer best known for his contributions to
Honeymoon Suite, Kim Mitchell, and Platinum Blonde) looks forward to seeing what this
country is made of. “I’m excited to be a part of this awesome initiative. Our Canadian
Mayors are the unsung heroes of our towns and cities across this great country. With
this competition, we will elevate Mayors in an authentic way, and create an awareness
towards their hard work and dedication to their cities.”

Along with Rob, Judges on the Panel so far include recording artist and International
Touring Agency Co-Owner Peter Jackson; author, athlete, broadcaster and physiologist
Dr. Greg Wells; legendary athlete and motivational speaker Theo Fleury; and Start Up
Canada’s Victoria Lennox, with more names to be released in the coming weeks.

“It’s all about bridging the communication gap on shared priorities between Municipal
leaders and the people they represent,” says Canada’s Top Mayor Co-Founder Tammy-
Ann Chapman. “This Award isn’t just a competition. It’s a celebration of our great
Canadian Mayors, the communities that support them, and the businesses that help
sustain them.”

Mayor Lynn Dollin, who represents the Town of Innisfil, says, “as the Past President of
the Association of Municipalities of Ontario (AMO) which represents almost all of
Ontario’s 444 municipal governments and as a former member of the Federation of
Canadian Municipalities (FCM) I have seen firsthand the commitment and passion it
takes to be a big city Mayor. Thank you to Dawn and Tammy-Ann for bringing forward
this initiative. I think they all deserve to win.”

MP John Brassard is looking forward to seeing the initiative unfold. “I hope that the
Canada’s Top Mayor Award initiative will encourage positive communication between
politicians and their citizens and support locally elected officials in all the great work
being done in their communities. I look forward to seeing who will be “Canada’s Top
Mayor.”

To learn more about becoming a Sponsor, Celebrity Judge, or to follow along with this
exciting new initiative visit www.canadastopmayoraward.com.

Canada’s Top Mayor Award has been postponed and will resume at a later date. Please follow updates @CTMAWARD on Facebook.

Contact us at Eh@Canadastopmayoraward.com to nominate a mayor or info@Canadastopmayoraward.com regarding business enquiries, sponsorships, or to volunteer. We are currently seeking passionate and skilled volunteers in the areas of digital marketing, virtual events, and fundraising. Please reach out, we would love to have you join the CTMA community. Call 888 TOP MAYOR for details. Wishing you health and happiness. Keep elevating each other.